Generational renewal is the wind in our sails 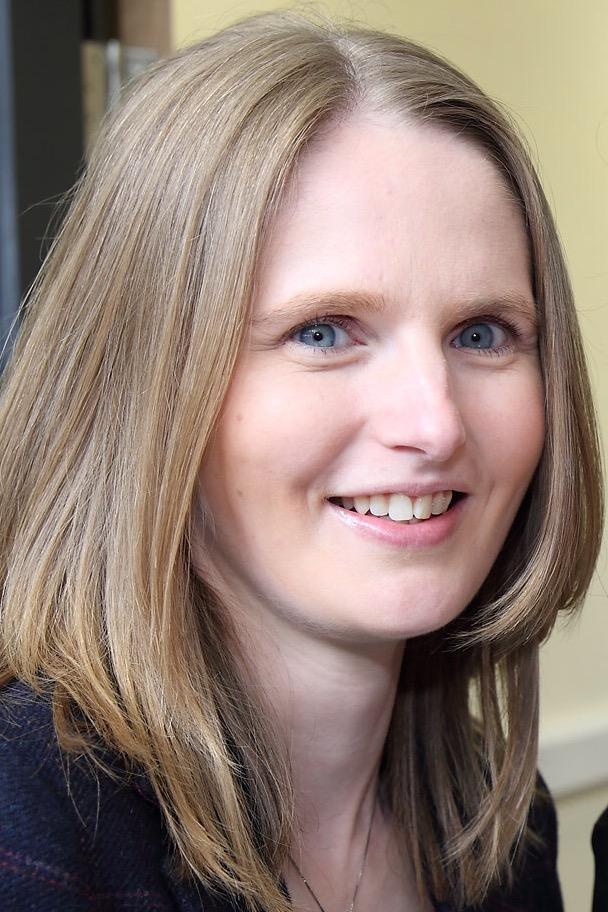 Fiona Hanna is a Chartered Accountant running her own small rural practice and assisting her husband, Shaw, in running his 550-acre arable enterprise in Northern Ireland. She is also a Board Member of the Agri,-Food and Biosciences Institute (AFBI), a Member of the Northern Ireland Food Advisory Committee to the Food Standards Agency, whilst also sitting on the management Board of Ulster Farmers Union and the local Rural Development Partnership. The farm business has grown from 32 acres in 2015 to 600 acres harvested in 2017, and Fiona is interested in how the government will encourage young people into careers in primary production, and the future for new entrants to farming.

The room exploded in a round of applause at the Oxford Farming Conference this year when I asked the then Secretary of State, Andrea Leadsom, how she would reassure and encourage new entrants to farming when there were no available answers to any questions posed to Ms Leadsom by the Conference.

Months on and there still seems to be no clear course for the future of agricultural (or indeed any) policy post-Brexit, but when minds meet to decide the future of this indigenous industry which contributes so much economically and socially to the country, I hope they do not overlook the potency of generational renewal. This will be the wind in the sails for the future of UK agriculture and rural living, and the government must take the helm.

The industry needs new entrants to take over from retiring farmers, particularly when the stats show the latter greatly outweigh the former, but there are major barriers to this, principally land access and finance. Late (or no) retirement financial planning or succession planning, or a greater number of successors, can hinder the ambitions of those in existing family farming businesses.

In Northern Ireland, where agricultural holdings are generally smaller and land is scarce, the Land Mobility Service has been recently launched.  The aim is that with clever funding and planning, some of these barriers can be overcome. The intention would be that it marries up a farm business that has no identified successor with a young farmer looking for land but finding it hard to access it. It could be a partnership, share farming or a lease, but matching people to opportunity has regenerated land use and business, and has also highlighted the benefits of collaborative farming.

New entrants also need to invest and innovate, if they are to be competitive, and they will need access to loans, business advice and training. This may be where the Government focuses its future agricultural support and I believe the payback will be invaluable.

Farmers need to take matters into their own hands, take a critical look at their businesses and plan appropriately by speaking to the right, credible professionals. Know your figures – cashflow is king (or more important than your Granny, as I heard an advisor once say!).  Gone are the days of waiting for someone else to lead you – evolve into a professional businessperson, whose enterprise just happens to be farming.

If the Basic Payment Scheme goes, or is substantially changed, it will surely trigger a wave of retirees, but this could be a massive opportunity for younger farmers, as long as the government can support this transition with financial, collaborative, advisory and scientific support.

Supporting the next generation of farmers is key to the future of agriculture, but also of rural life, which has social and wellbeing benefits that are hard to quantify, but which should be taken into consideration by policy makers.

A few hours is a long time in politics, and it would seem that our Province (or at least its land border with the remaining EU27) has become fairly high on the national Government’s agenda since the last general election.  But yet,  still, or worse still, the UK food production industry is a bargaining pawn in a trade deal.  Our current lack of devolved Administration in Belfast is not making our case in Northern Ireland any less complex.

Farming and agriculture have long been central to our lives, and the trickle-down effect of services needed and local spending is the lifeblood of rural communities.

I am already seeing rural communities being decimated before my eyes. Where we had three banks in our local town, two have closed, and the last will close in 2018.  The heart of the town is being sucked away. We need to encourage the efficient, productive farming enterprises to thrive to provide employment and strengthen the community.

I am buoyed that in a time of uncertainty, there has been a surge of young, energised, capable and positive people from the agricultural industry stepping up, and programmes such as the Emerging Leaders and Ulster Farmers’ Union Next Generation, which are giving these voices a platform to represent their views at policy level. More than ever, we need strong effective representation and negotiation for shaping the future of agricultural policy, from generational renewal to vital trade deals across the border.  Absolutely another reason to support the next generation in playing its part, and creating the environment to carry those fresh sails to new heights. 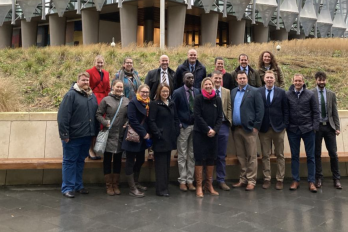 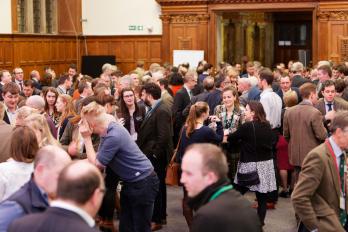 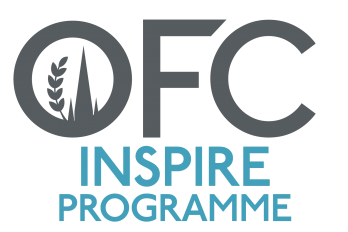 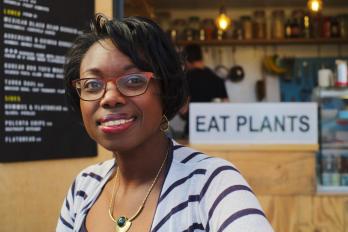 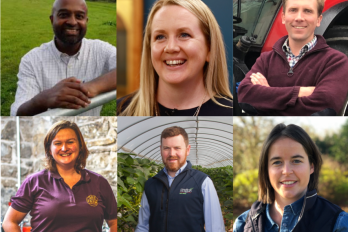 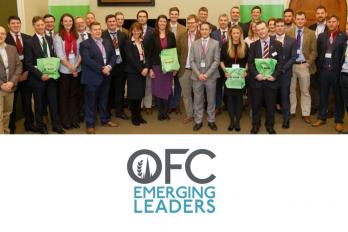 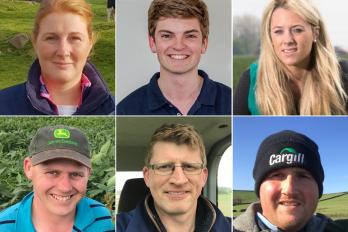 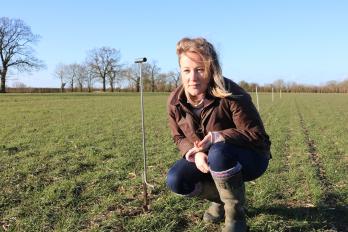