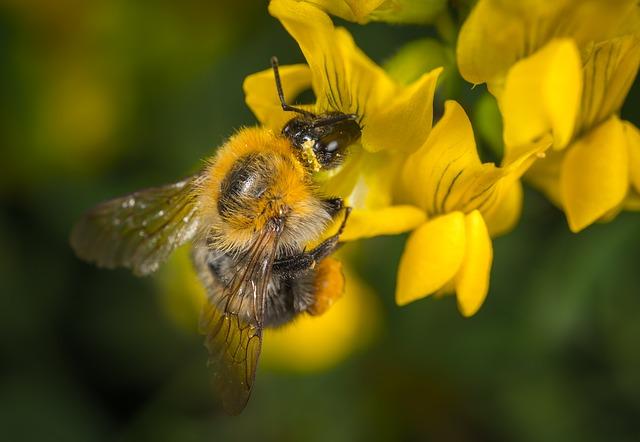 An animated debate got underway in the Birds and Bees session at the Sheldonian Theatre, a new historic venue for 2018. A well-rounded panel including environmentalist Tony Juniper OBE, Mike Green from BASF, Julia Aglionby of Natural England and arable farmer Paul Temple shared views on farming, food production and the environment.

Tony Juniper believes that the traditional determining factors of food production - food security, competitiveness and cheap food - are no longer fit for purpose, and what UK agriculture should be working towards is high welfare, high quality food production rather than competing with big foreign operations and in the process scorching the land. He would like to see a "whole view" use of the land - the recovery of nature and sustainable agriculture supported by trade, tools, services and policy:

“A healthy environment is the future of agriculture. Farming is not the only land use we have - it captures water, carbon, reduces flood risks, provides tourism, and exposure to nature and wildlife is good for human health.”

Mike Green of BASF urged the audience to follow the British cycling teams’s method of marginal gains, and to work together more to gain overall. Citing comments from a book written in 2002, the same themes were recurring that have been heard at the conference over the last few days: pollinators, resilience, consumer choice, soil health, robots - all of which affect the balance between the cost of production and profit. We are at a crossroads, he said, but we've been at many crossroads before, and he urged everyone to keep moving forward.

“We have the tools and the opportunities, now can we just get on with it?”

Julia Aglionby of Natural England, though airing her personal views rather than the organisation’s, argued that the hills and commons of England were worth the public paying for as a public good, but wants to see farmers and landowners taking more ownership, and more working multi-partite agreements. Julia cited that current payments to English uplands from Pillar 1 and Pillar 2 are approximately £240 million per year, which, with over 70 million visits each year to the Uplands, the cost to the tax payer equates to approximately £3.30 per visit.

“This strikes me as immensely good value when you think what people spend on a cream tea let alone a Gortex jacket.”

Julia went on to day that we need to recognise that many of the businesses that deliver our most spectacular landscapes are financially vulnerable. “It is nonsensical to suggest that because hill farms are uneconomic without government support they should be left to go out of business. No one expects the V&A to break even without public support,
or for their staff to work for under the living wage; we should not expect the same for the farmers who manage the countryside for millions of people’s recreation and refreshment.”

Tenant farmer Paul Temple talked about the inner guilt often imposed on us by the emotive language of NGOs, and put emphasis on the importance of educating and involving the public.

"As farmers, it is obvious to you, but not to the world, that we live in an unnatural world. Hedges are not natural nor food production.”

He went on to say that often the critics don’t think beyond the first question. Re-wilders don’t wonder whose land will be used to produce food if not the land that is to be re-wilded, those talking about overstocking don’t question the growing population. The protesters are quick to be out against fracking or a biogas digesters, but they all rely on white and green energy.

The panel, with their different perspectives, all agreed that going forward policy and public spending needed to be based on a "whole view" use of the land.

The Birds and Bees Session was kindly sponsored by Massey Ferguson 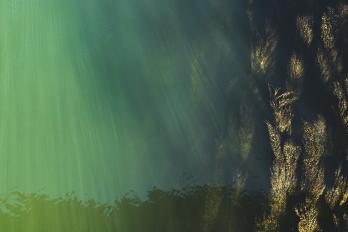 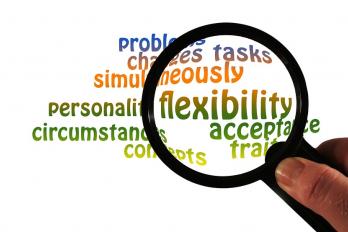 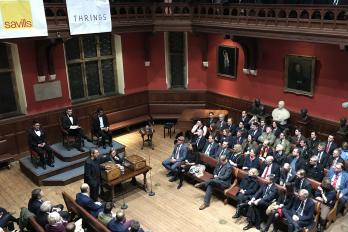 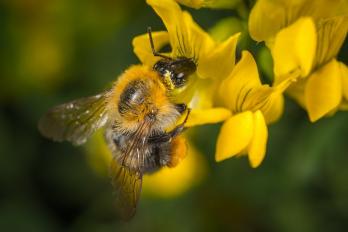 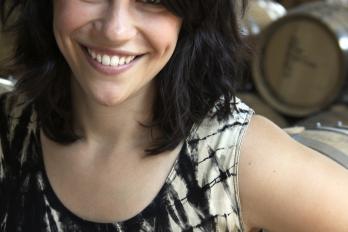 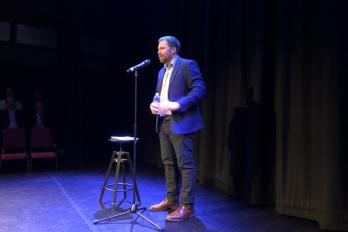 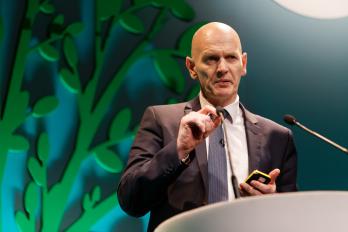 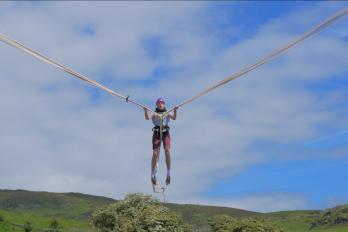