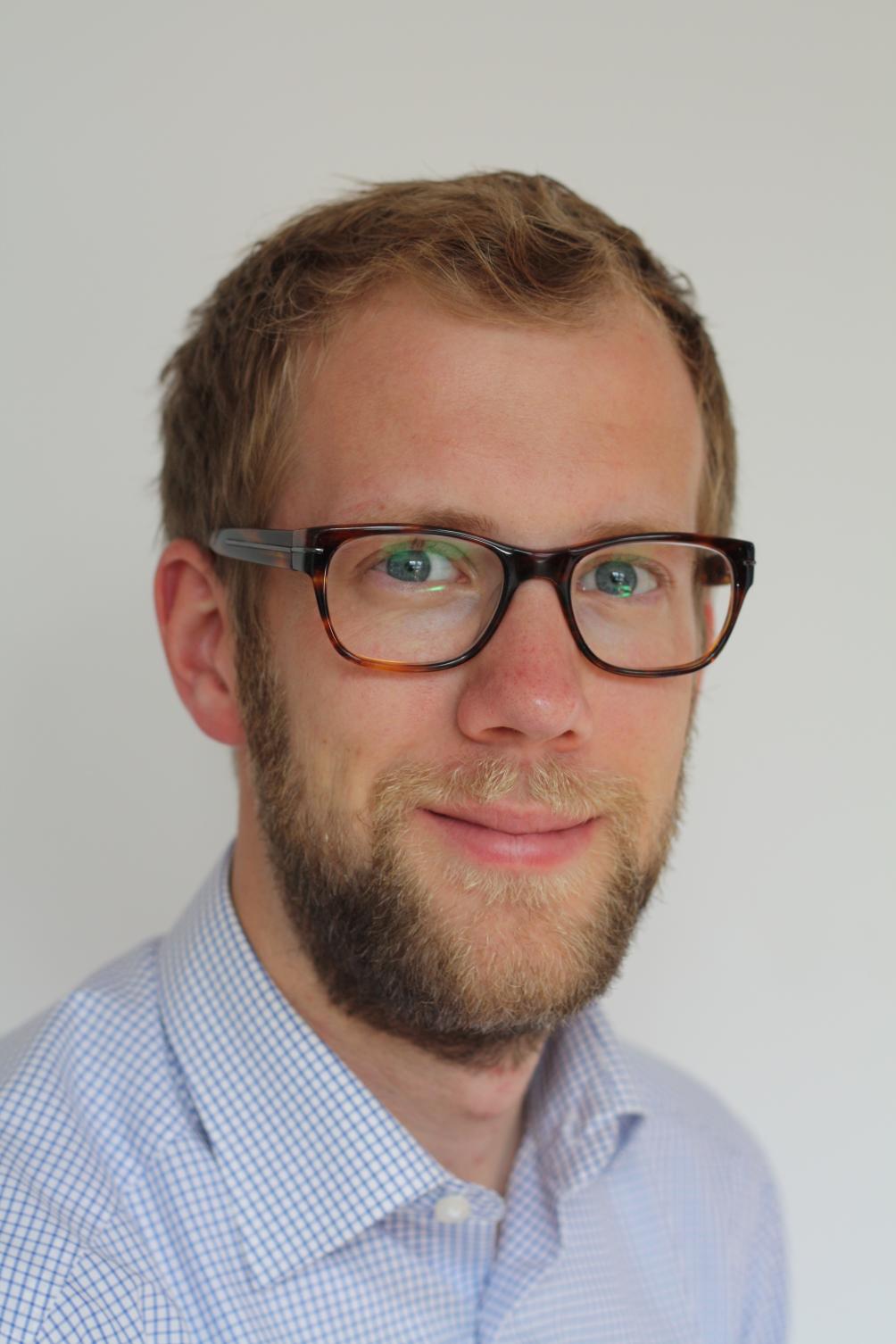 Three young farming leaders from Germany are attending the 2017 conference as part of the tie up between the Oxford Farming Conference and the DLG (German Agricultural Society) as an annual Travel Award. Maximilian Schulze Esking, Harald Schuth and Jobst Petersdorff all sit on the Junge (young) DLG board.

As part of the exchange, three young British agriculturalists, all OFC Scholars at the 2016 conference, were hosted by the DLG at Eurotier and the annual Junge DLG conference in November 2016. They were Lynsey Martin, Alice Partridge and Oscar Smith. All three will also attend the 2017 Conference.

“This collaboration with DLG is now in its third year and, to date, it has given 14 young people involved in British and Germany agriculture the opportunity for international development, learning and networking,” explains Martin Davies, OFC Chairman.

“The OFC/DLG Travel Award is part of the OFC’s charitable outreach work,” he adds.

Further charitable works have been introduced for the 2017 Conference via the new Emerging Leaders’ Programme which will see the OFC/DLG delegates joined by 15 up-and-coming leaders from the UK farming industry.

The Emerging Leader programme has been kindly supported by Massey Ferguson.

To apply for the 2017 OFC/DLG Travel Award download the application form as a Word file or a PDF. 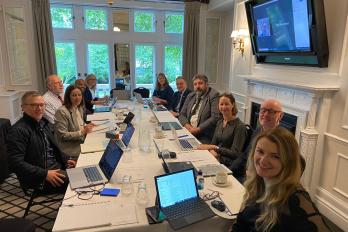 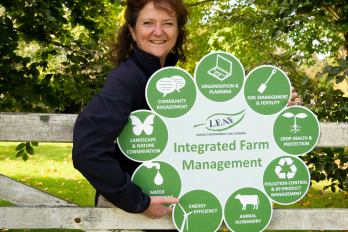 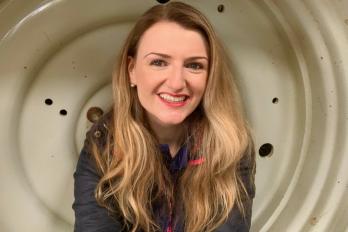 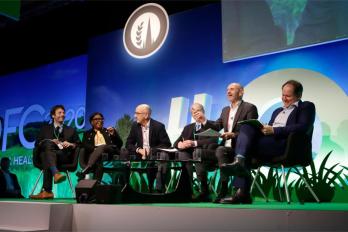