Producing food is a moral imperative in a changing world 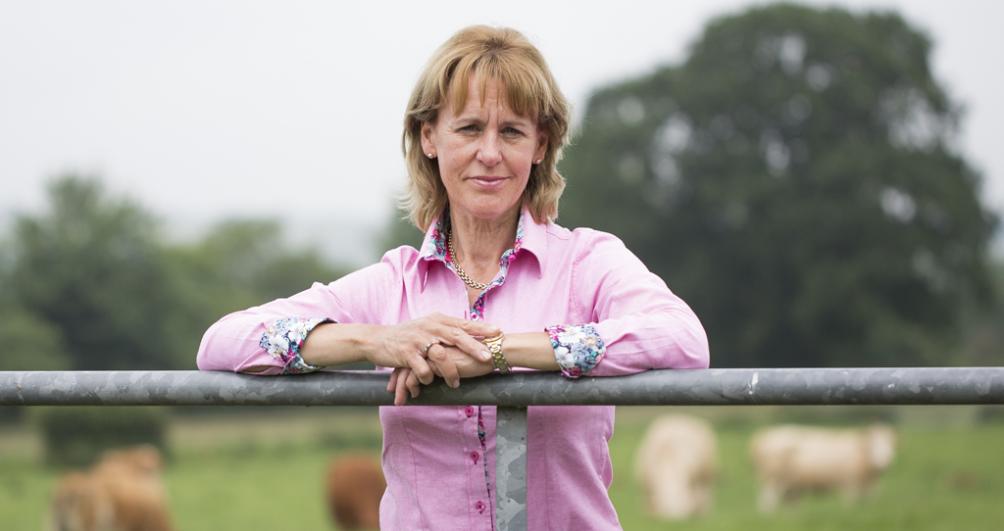 Getting UK food production onto the political agenda is fundamental as we move into a world facing greater food insecurity, says NFU president Minette Batters.

Food was noticeably absent from the Agricultural Bill when it was published in September - but making it central to UK policy is a moral obligation, argues NFU president Minette Batters.

Politicians have become “really complacent” about food security, says Ms Batters. “Margaret Beckett said we could just import all of our food [when she was Defra secretary more than 10 years ago] – and nothing of substance has changed since.”

While politicians as starting to understand the importance of home-grown food, there is still a long way to go, believes Ms Batters.

As climate change becomes more serious, the UK may be able to produce food when many parts of the world won't, making it a “moral imperative” to use British land to grow food, argues Ms Batters, while still having a strong environmental focus.

“There are few places on the globe better suited to food production than the UK,” she says.

“Ultimately, it will be a moral failure if we don’t capitalise on that natural advantage and instead rely on other parts of the world to feed us – at a time when those countries are increasingly struggling to feed themselves.”

Producing quality, safe food for people on all incomes, is also of major moral importance, she believes.

“There is a danger that those lucky enough to have secure incomes say food must be more expensive, but people with just £50 to feed a family of four should be at the forefront of the discussions on this.”

Gove must own this

This moral obligation to produce food, is something Ms Batters and the NFU have been communicating to Michael Gove, the Defra Secretary. She hopes he will direct his energy and reformist tendencies towards this.

“I want him to take ownership of this - for him to be as excited about food as he is about the environment,” says Ms Batters.

“We shouldn’t export our conscience,” says Ms Batters. And it’s not just about food security - but water and green energy security too.

“When I look at how Holland looks after and treats its water system…it is prepared for times of flood and drought,” she says.

Linking food, farming, water, energy and the environment requires a joined up approach that forges partnerships across the whole agri-food industry and others too, says Ms Batters.

What next for UK food?

Getting a food supplies minister (David Rutley, formerly of Asda) in September was a step forwards, says Ms Batters, but the department needs to be repositioned to take food policy seriously.

This is not just about planning for emergencies, but looking to the challenges of the coming decades and taking a responsible and an ambitious leadership role.

“What we really need Michael Give to do now is accept the broad consensus that government has a role in supporting and optimising food production in the UK, and that we have a moral imperative to do so.

“A failure on this front will cast a grim food shadow across the globe. Instead, this is the moment for ministers to seize the chance for the UK to become a global leader as food exporter, an innovator in agri-tech and sustainable farming, and as an influencer of international governance, standards and practices.”