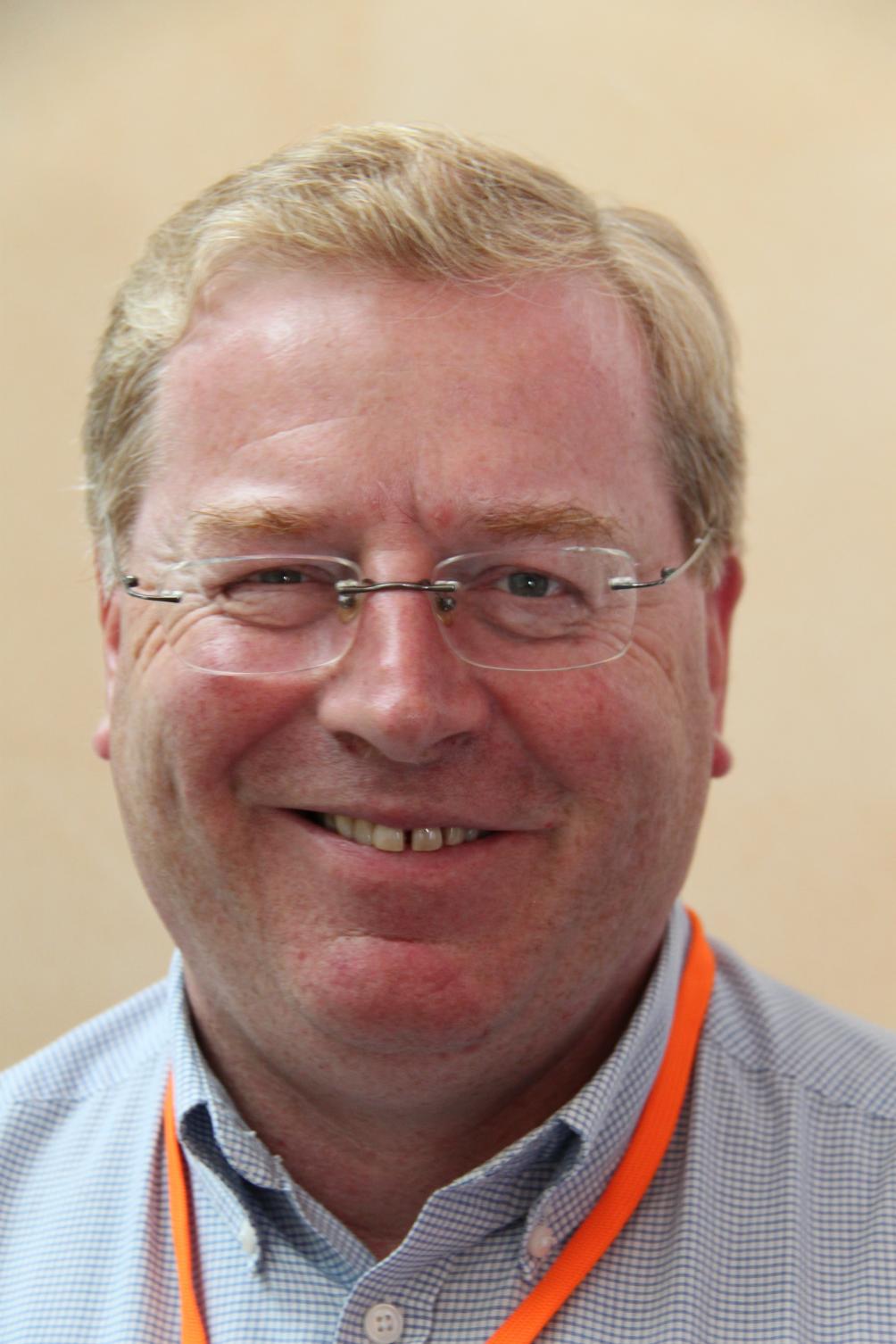 OFC is one of the “flagship” events in the UK ag and food sector calendar and has been running now for some 73 years – so it has stood the test of time, for sure. Exceptionally well attended, the delegate list looks like a bit of a “who’s who” of British agriculture and food, with the “Head Honchos” of many of the leading supply chain players there - and an array of speakers over the 2 days of the event.

Held in the Examination Rooms in the High Street, the event certainly has a unique feel to it, although it was interesting to hear that the so called “alternative” Real Oxford Farming Conference held, literally down the road, also had an exceptionally strong turn out too.

Having been involved on the OFC Council for several years, I know how challenging it can be to set a conference agenda and then find the right calibre of speakers for an event of this nature. Across the two days, there was, I thought “something for everybody”, but of course, everyone will have a different view on “who was good” and why (and maybe sometimes, who was less so).

A few speakers stood out for me though. Gove – whatever you think of his politics, is an impressive speaker and clearly a man of high intellect. He has a clear and very ambitious vision for British agriculture post BREXIT and gives the impression that he really has got the bug for agriculture and farming. I thought this was the best Oxford address from the Minister since David Miliband was doing the job (and when coming under fire from his political opponents just countered: “it’s easy being opposition and saying what you would do and what I should do. I am doing the job. You are not. It’s a difficult one and the decisions we have to make are complicated”). Never a truer word said.

Clive Black from Shore Capital. I have heard him speak before, but he is always sharp and pithy in his observations and comments. He didn’t fail again to do this.  His stinging rebuke of the political situation in the UK since the EU Referendum was a classic and maybe something that only someone like him could say.

Sir Lockwood Smith, the former New Zealand Minister of Agriculture and High Commissioner for NZ in London was excellent, I thought. What a pity he was confined to a relatively short spot as part of a panel. His optimistic views on what might happen post BREXIT and the opportunities for the UK farming and food sector - as a microcosm of the entire economy - were fascinating. I could have listened to him for much longer.

George Eustice on Day 2 talked about the fact that the UK is still a very attractive market for agricultural and food products. Other countries, post BREXIT, will still want to access this, but there also exists an opportunity to substitute products currently imported from the likes of Ireland, Denmark and Holland, as well as build exports to developing markets in the likes of the Middle East, the US and SE Asia.

So, in summary, the real key things I heard were:

Other speakers who caught my attention - the floating dairy farm in Holland. Wow! What a project this sounds. It was disappointing to learn though at the end of the presentation that the herd size is only 40 to begin with. I was hoping and expecting it to be much higher. Set in the middle of the Rotterdam dock complex – this is the sort of project that probably only the Dutch could think up!  Matt Smith, the NZ deer farmer – this was great and an interesting take on how to manage a farm. Lots of transferable lessons here for any farming business.

Hearing from the Chairman of Barclays, Sir Ian Cheshire - how could you not find this interesting - on his perspective of the UK economy and market?  He predicted amongst other things: that the CAP would eventually disappear, that “disruptive technology” would have increasing impacts across the supply chain, dietary change would see increases in the need for even more provenance in food, higher quality and an increase in plant based diets. He also predicted that while, in the past, scale of business had been an advantage, the pace of change, not least by driven the use of social media, means that sometimes, smaller businesses are in a better position to seize new opportunities.

Caroline Lucas, the Head of the Green Party was a bit of an eye opener too, not least with the suggestion that her ag and food policy might include the imposition of a “meat tax”. Wow, again! Julie Borlaug was interesting to hear from, I thought, but maybe more from a personal perspective. Back in time, on my very first day of “proper” work with my previous employer pre Promar, I had to read and edit a report on transmigration in Indonesia funded by the Borlaug Foundation!

The case study of Grampian Growers and how a relatively small business has been so successful in export markets in Africa, the US, SE Asia and the Middle East/North Africa was inspiring – not least, as they have decided to tackle what are normally considered as “difficult markets”.

I have rarely been to the debate at the end of the first day, despite it being very much part of the Oxford tradition. By that stage, I have normally had enough for one day and need to come up for air. But I hear it was good, if a little one sided this year, when the subject of provision of public goods and services, as opposed to focusing on profits for farmers was debated. Surely, the real answer is that neither are incompatible to each other.

Very much part of the Oxford tradition too are the dinners - held at the incredible “Harry Potter type” settings of Christ Church and Exeter Colleges (for me) although I hear good things about the new “TAP Social” too, which seemed to attract a different sort of delegate from the norm. These dinners are very much part of the socialising and networking that goes on at the OFC.

I had the chance to catch up on the 2nd evening with Philip Acton my old boss and re live some of the good old, bad old days (but we decided they were mainly very good!) as well as swap thoughts on what might happen to UK ag and farming in the next 12 months.

And for the real die hards - the Oxtail Supper on the last night. This is great fun and while I really enjoyed this too - lots of old friends there and a few new ones too, as always – by the time it got to 9.45 pm  - it was time to slip away and get the train back to Reading.

All in all, a good few days. I always say, being held so early in the New Year: “its like being back at work, but not really back at work”. Well done the OFC Council for organising the 73rd OFC. No doubt, the planning for the 74th is already underway. Plenty of food for thought over the 2 days was given - and as the phrase goes: “See you at Oxford (next year!)”

You can rewatch the presentations from OFC19 here

REGISTER FOR OUR NEXT BITESIZE - 4 November 2021 - Resilient Leadership

Good leadership can influence a business, its people, and the way it is perceived by the industry. It can define the direction, inspire a vision and create a positive culture for all involved. But what does good leadership look like and how has it changed over the years? What skills and experience do leaders need to be resilient now and in the future, in particular during this turbulent time within agriculture.What are the qualities of a good leader? During our final Bitesize of 2021, we partner with the Global Farmer Network to hear from three leaders from different parts of the world,