A world of opportunity for great British food? 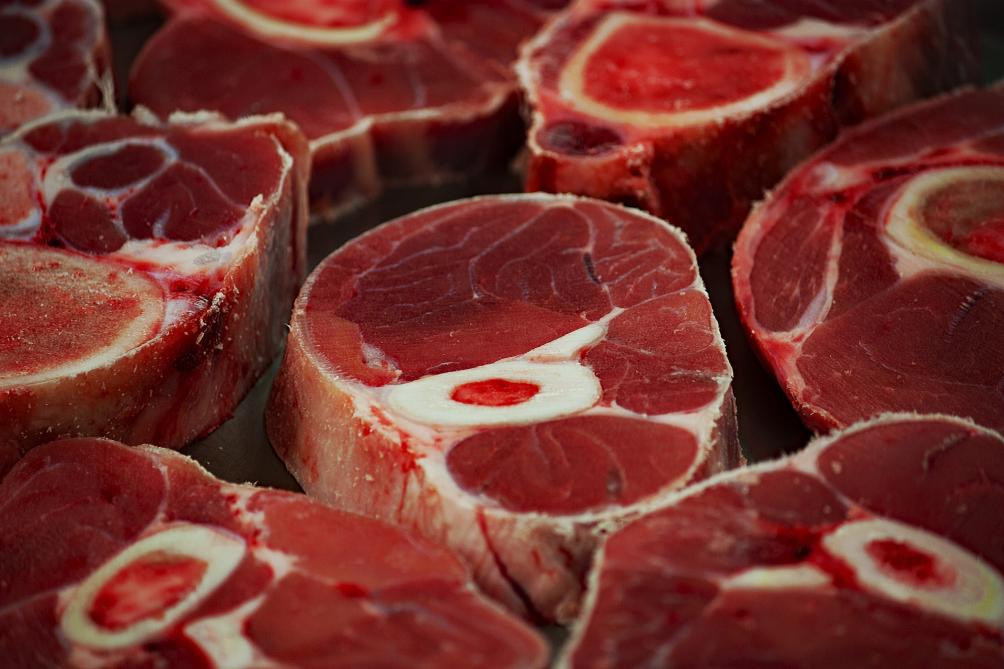 Julie Robinson, OFC director 2016 – 2019 and partner at Roythornes Solicitors, takes a look at the Government’s ambition for high quality British food production and the reality of international trade rules.

Defra Secretary of State Michael Gove kicked off 2018 at the Oxford Farming Conference with the promise of a bright global future for UK farmers:

“…people know when they’re buying British they’re buying food which is guaranteed to be high quality and more sustainable…We will succeed in the global marketplace because we are competing at the top of the value chain not trying to win a race to the bottom.”

That’s fine then; top notch British production it is.

The difficulty with that ambition lies in the threat of lower quality imports. As Professor Dieter Helm explained, also at our 2018 conference, the mismatch between high domestic standards of production and lower standards of imports means that a border adjustment is needed (e.g. by imposing tariffs). Otherwise markets simply arbitrage the rules and you end up with lower standards than you started with as more and more lower-cost products are imported. In other words, free trade is not really workable.  We need trade on a fair basis of common rules, with no artificial distortions.

But how do we achieve that fair basis of common rules? We have UK trade ministers assuring us that the government will maintain our high standards on food safety and environmental protection as part of any future trade deals, and Michael Gove saying that it would be foolish for us to lower animal welfare or environmental standards in trade deals. The NFU, the Tenant Farmers’ Association and even the Commons EFRA select committee are lobbying hard for that commitment to be written into the Agriculture Bill so that warm words become hard law. Proposed amendments which would have required imported food products to meet domestic standards on food safety, animal welfare and the environment were voted down during the Agriculture bill committee proceedings.

The government has been reluctant to incorporate any such safety net into legislation, arguing that Parliament will have the right to block ratification of any international trade agreement if MPs are not happy with its provisions.

The battle is not over yet. There is significant support for the level playing field clause among MPs, and amendments can still be made to the Agriculture bill during its upcoming report stage in the Commons.

The real question is to what extent the General Agreement on Tariffs and Trade and other WTO agreements allow a member to restrict trade for food safety, animal welfare and environmental protection reasons.

This is a complex, multi-layered issue and one that is covered well in the AHDB publication The WTO and its implications for UK Agriculture. In short, the “General Exceptions” article of the GATT allows WTO members to impose trade restrictions driven by the protection of public morals or human, animal or plant life or health, or even by conservation objectives. That makes it sound easy, but WTO case-law is a mixed bag, with successful challenges against countries which have tried to restrict imports on these grounds. That said, in the EU seals regime case, the WTO Appellate Body ruled that the EU’s animal-welfare related restriction on imports of seal products was justified under the GATT public morals exception (the EU’s defence failed on other grounds).

However, the UK cannot simply close its door to goods produced to lower welfare or environmental standards as a purely protectionistmeasure (“a disguised restriction on international trade”) without risking a challenge from an affected country; that is an explicit qualification to the GATT general exceptions. (Ironically, the more we talk about protecting domestic producers from low cost imports, the more we may be laying a trail for a future challenge if we try to restrict imports on e.g. welfare grounds while trading under general WTO terms.)

However, it is certainly possible within formal trade deals to agree objective standards that should be met by trading partners. The EU-Chile bilateral agreement includes animal welfare provisions and the EU-Ukraine agreement requires Ukraine to “approximate” its animal welfare rules with those of the EU.

If a post-Brexit UK does negotiate multiple free trade agreements which impose production standards for agricultural imports, it is unlikely that a “disguised restriction on trade” challenge would be forthcoming since the standards will have been freely agreed by the UK’s trading partners.

There is everything to play for in this corner of the post-Brexit debate, and Parliament is unlikely to have had its last word on the matter. Defra Secretary of State Michael Gove is set to open our 2019 conference on 3 January. No doubt a level playing field for UK producers will be among the issues delegates want to see addressed.